doors_8:00pm
music_9:00pm
‘While you might not know of the solo project MJ Lenderman, there’s a good chance you’ve heard Jake Lenderman’s guitar work as a member of one of my favourite bands of recent years, Asheville’s North Carolina’s Wednesday. (MJ lenderman is) creating a sound that the band has described as, “country music being played by a noisy punk-band”, the tracks having a raw and ragged quality, the performance perfect in their wonderful imperfections. From the moment the record opens with its title track, resplendent with oozing, fizzing guitar line, you’re transported to a place of noisy sonic wonder’
(source)
‘Owen Ashworth used to release his lo-fi keyboard pop under the name Casiotone for the Painfully Alone, but these days he calls it Advance Base. Walking the line between electronic music & traditional singer/songwriter forms, Ashworth writes minimalist, heavy-hearted, & nostalgia-obsessed songs of longing & regret. His conversational, baritone vocals sing stories of hard-luck Midwesterners & their demons amid swirls of electric pianos, Omnichords, drum machines & samples.
Advance Base is named after the Antarctic meteorological station & psychedelic death trap that nearly killed Admiral Richard E. Byrd during the winter of 1934.’
(source)
TICKETS!!! 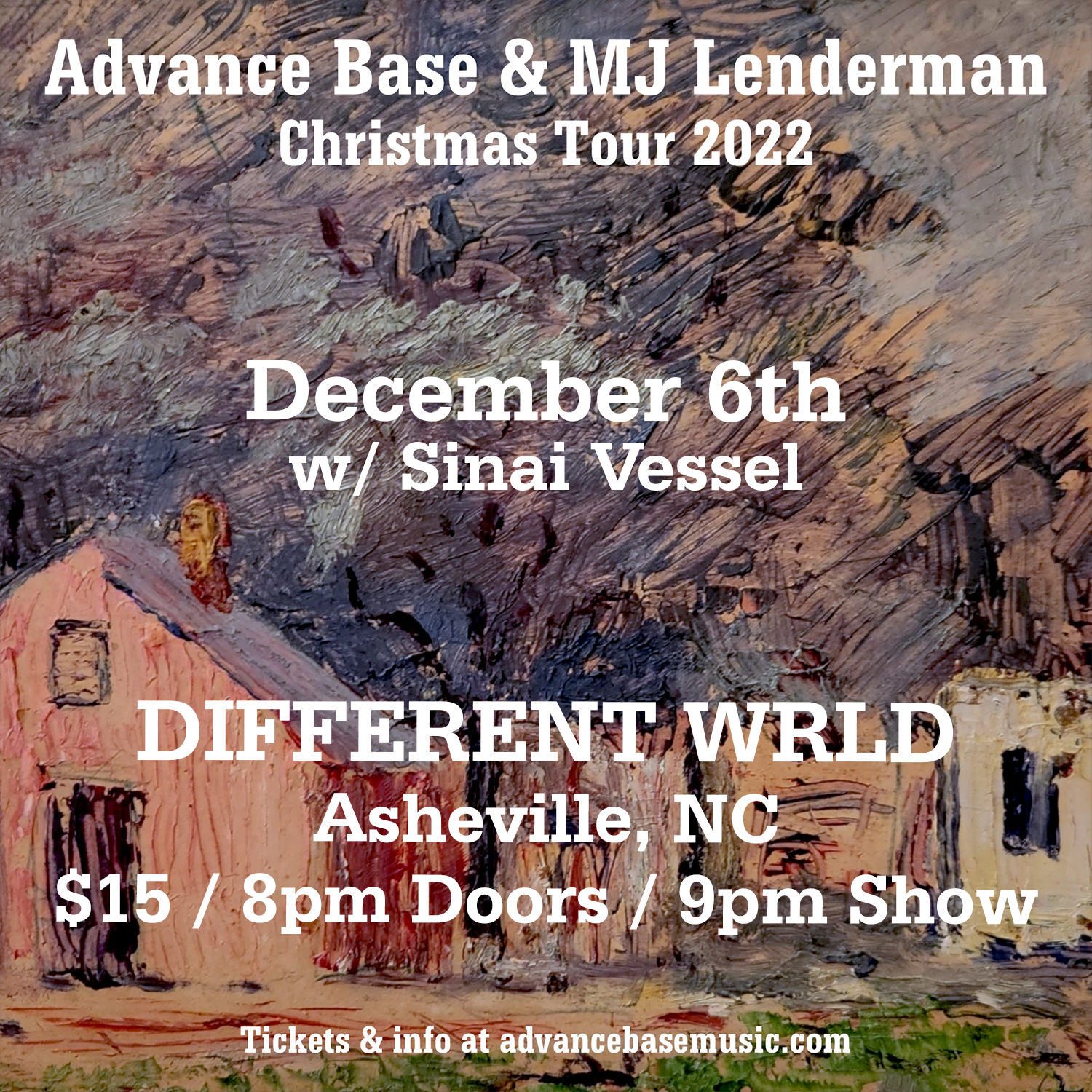